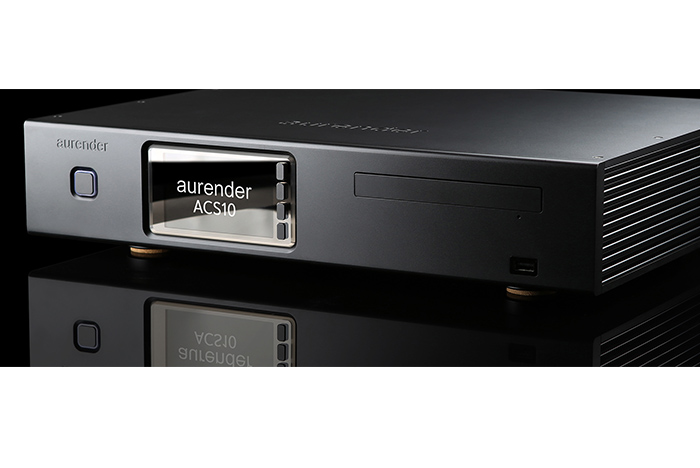 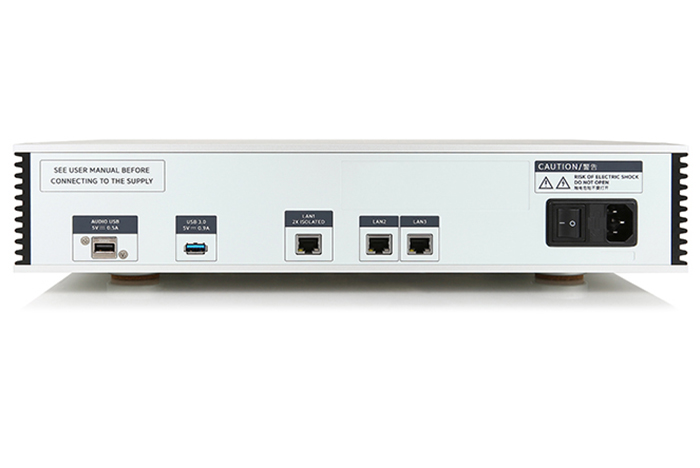 The Aurender ACS10 is a device designed to completely remove the computer from “computer audio.” This has always been Aurender’s mission, but, until now, a computer was still required for CD ripping, file management, and metadata editing. No longer! With ACS10, computers and other IT products are not needed in your digital music life.

Its core functions encompass everything an audiophile needs and expects from a file-based playback system. All functionality is consolidated within the ACS10 with attention given to the simplification of the tasks at hand.

ACS10 can be used as a fully-functional server and streamer delivering pristine digital output via an Aurender’s filtered and isolated USB 2.0 audio port. However, the highest audio performance is realized when using the ACS10 mated with models A10, N10 or W20, where its CD ripping, library management, 2X isolated LAN port, and powerful processor will greatly enhance the Aurender experience.

For Aurender users seeking to add the functions of CD ripping, expanded storage and backup and metadata editing the ACS10 is the ideal companion. Customers seeking that same functionality in a stand alone one box server / streamer solution can use ACS10 in that way as well.

· Support for using ACS10 as central library storage in addition to, or instead of another Aurender music server’s internal storage. ACS10’s SmartMerge feature will identify a network attached W20/N10/A10/N100H/N100C or X100L and allow user to see content from both libraries combined into one. (Note: SmartMerge can only be used 1+1, one ACS10 and one Aurender music server).

· User configurable HDD setup options. Choose from between RAID 1 mirroring or use the total storage capacity of both HDDs. (RAID 1 is the factory default)

ACS10 is so packed with features, we had to give it its very own app! The ACS Manager companion app is used to configure all system settings including CD ripping preferences, Smart Copy, Smart Tag Editor, and more.

An easy, intuitive, and powerful metadata tag editing tool is built into the ACS Manager app. Set your music library up just how you want.

ACS10 features 3 LAN ports, so it can be used as an Ethernet switch. One of three LAN Ports is 2X isolated – use this 2X isolated LAN port to connect to another Aurender server/player to isolate the server/player from any noise introduced by the LAN connection.