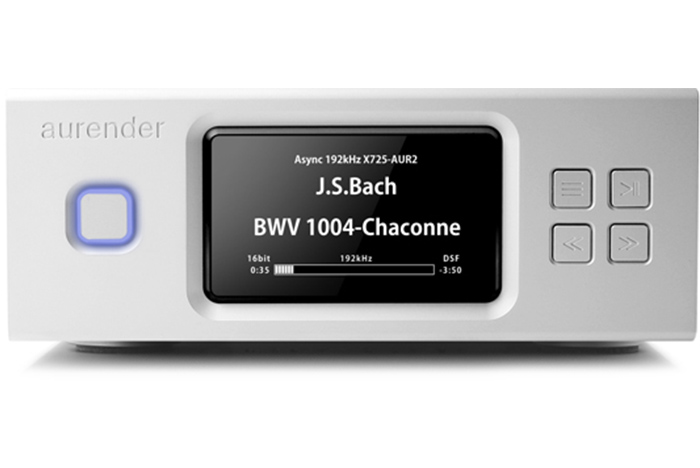 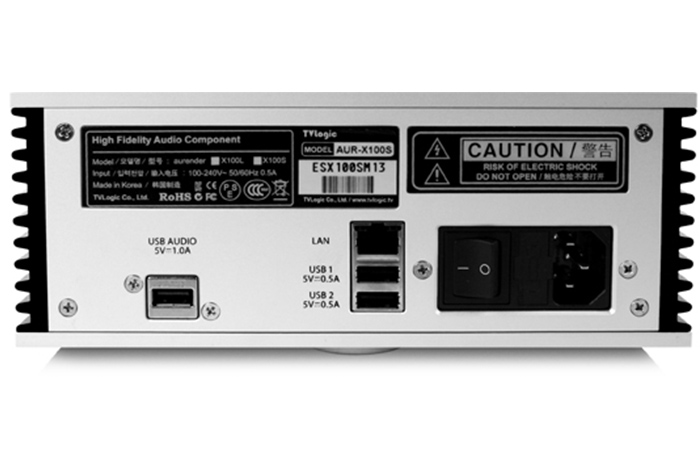 For network connectivity, streaming, upgrades and file transfers, the X100 has a Gigabyte Ethernet port along with two USB 2.0 data ports for copying files from USB memories.

The dedicated USB Audio Class 2.0 output is designed to deliver an exceptionally transparent audio signal free of noise and is shielded from outside electronic interference.

The internal hard disk drives are damped to minimize vibrations and noise.

If you already have NAS set-up, the Aurender X100 is able to play music stored on NAS devices,

You can run AMM software on your platform of choice, please specify the location of your content on NAS then it will automatically find the Aurender in you local network and make a combining music database. It’s transparent to the user, so once you run AMM , you can select the music with all the meta-data using the Aurender Conductor App without the knowledge of the location of your music files

CPU Board: Proprietary Aurender Board​