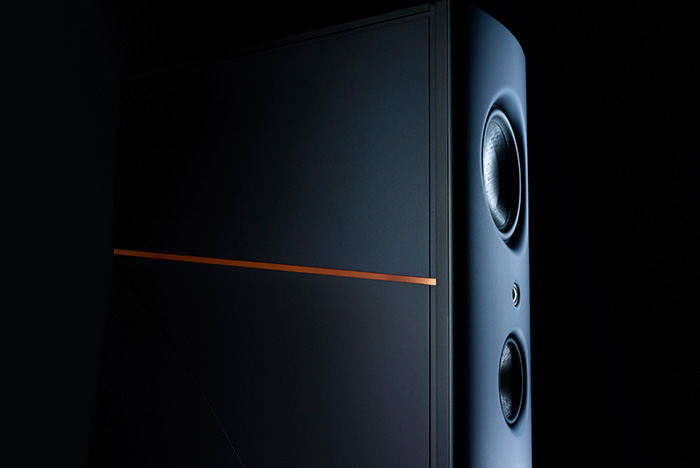 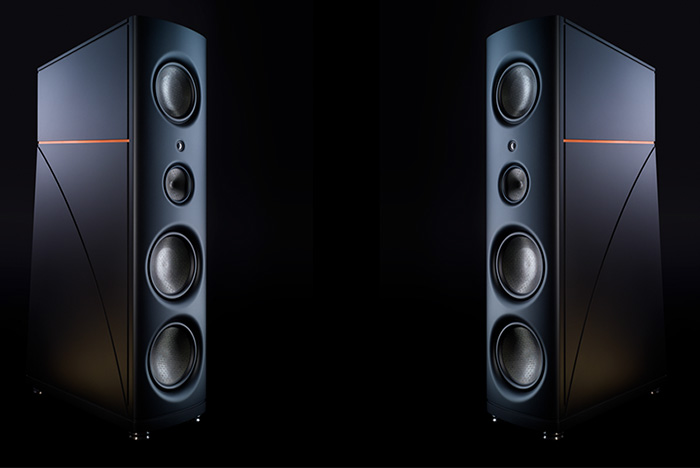 In the constant pursuit of perfection, the new Q7 Mk II represents Magico’s leading edge engineering capabilities which allows us to surpass the superb performance of the original Q7.

The design and art form factor of the Q7 remains intact however the scientific research applied to the new Q7 Mk II brings forth radically new and cutting-edge technologies that are found in a newly designed tweeter and midrange driver along with state-of-the-art crossover componentry.

The Q7 Mk II represents a cost-no-object loudspeaker with limitless micro-macro dynamics, high-efficiency, extreme extension, re-defined transparency yielding performance from the faintest whisper to the most ear deafening sound-pressure levels while preserving an unheard degree of composure and fidelity.

It is with pride that we introduce the new Q7 Mk II.

Using Advanced Finite Elements Analysis to study ‘in-box’ driver behavior, the Q-Series’ construction techniques were redeployed in a configuration more finely tuned to the specific parameters of ‘driver to enclosure’ interaction. Comprised of over 100 parts of aluminum, copper, and stainless steel, all affixed with over 650 fasteners in a calculated labyrinth of internal bracing, the Q7 provides the ideal combination of mass, dampening and rigidity.

A new three-axis matrix frame, copper decoupling levels, and a ‘floating’ midrange cavity yield the most effective multi-faceted strategy of eliminating the cabinet as a secondary acoustic source, making the Q7 a remarkable architectural feat.

In the development of the Q7 Drivers a colossal effort was made to minimize eddy currents in the iron parts of the under-hang motor system. Eddy currents are created by the voice coil movement and produce chaotic magnetic fields which work “against” the fixed magnetic field and thus create distortions. The best way to reduce these currents is to saturate the iron as much as possible. When the iron around the coil is totally saturated no induced flex can develop, i.e. no eddy currents.

In order to do that a lot of design, precision machining of the parts and huge magnets are required. In the picture you can see the flux density of our 10″ motor system. The color purple represents fully statured iron, yellow is about 90% saturation (Industry standard is less than 20%). These are breakthrough performance which enables the voice coil to move without any electromagnetic obstructions (the inductance of the woofer is measured at 0.085 mH!