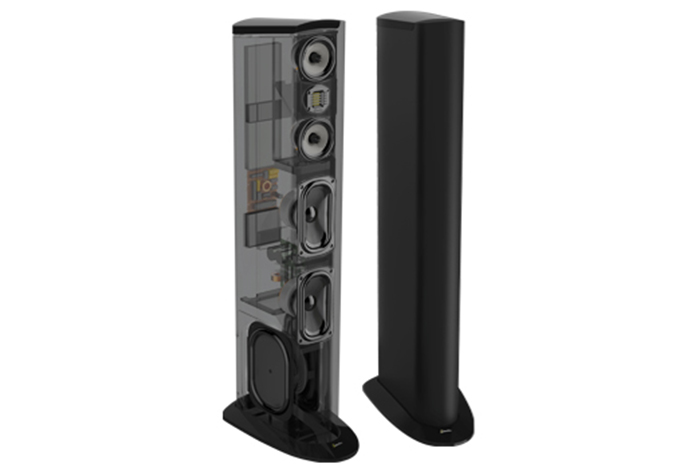 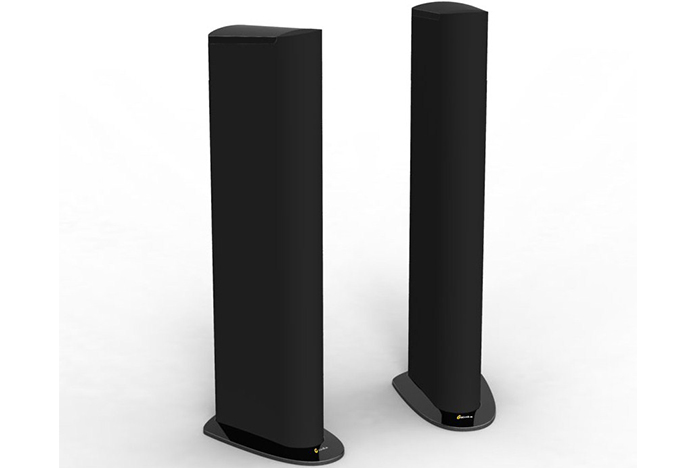 GoldenEar’s Triton Two Tower clearly set the audio world on its proverbial ear with extraordinary sound quality, elegant styling and previously unimaginable value. It has earned an incredible series of rave reviews and industry accolades from around the world — including more than a few Speaker of the Year and Audio Product of the Year honors and awards. “Listening with them paralleled previous encounters with no-holds-barred speakers – ones priced upwards of $50,000.”, raved Al Griffin of Sound & Vision.